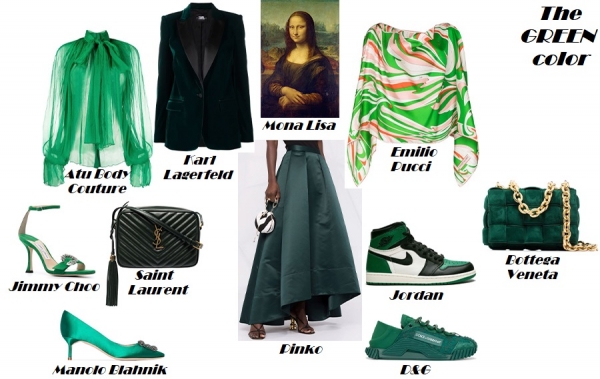 GREEN is a color that in Europe and in the United Stated is mostly associated with status and prosperity. From the Middle Ages to the 19th century, it was a color often worn by bankers, merchants’ country gentlemen and others who were wealthy but not members of the nobility.

By the way, the famous Mona Lisa (Gioconda) of Leonardo da Vinci, the most famous painting of all times, supposedly portraying Lisa Gherardini, was wearing a green robe showing she was from the gentry, not from the nobility (although she was the wife of a noble by the name Francesco del Giocondo).

1. Emerald green stone is a highly precious gemstone of the Beryl mineral family. According to astrology, this stone is worn for success in businesses, creativity, and prosperity. 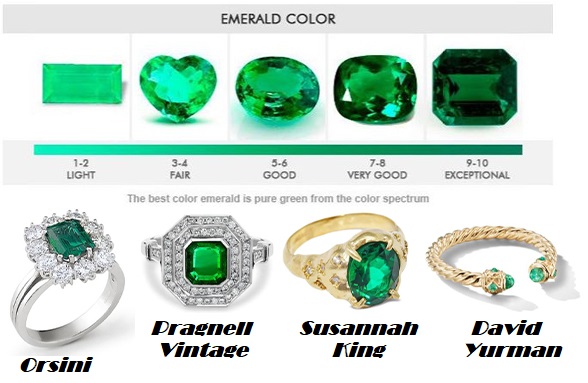 2. Malachite mineral is an opaque, crystalized, green-banded mineral. It is found worldwide including in the Democratic Republic of the Congo, Gabon, Zambia, Namibia, Mexico, South Australia, France (Lyon), Israel (Timna Valley), and the Southwestern United States, most notably in Arizona. Stunning jewelries are made of malachite, see Van Cleef & Arpels, Bulgari, Bottega Veneta and other, but also unique decorative objects.

3. My favorite season – Springtime, when nature awakens – green grass starts to grow, first green leaves appear on trees, and because I was born in springtime (2nd of April to be specific). 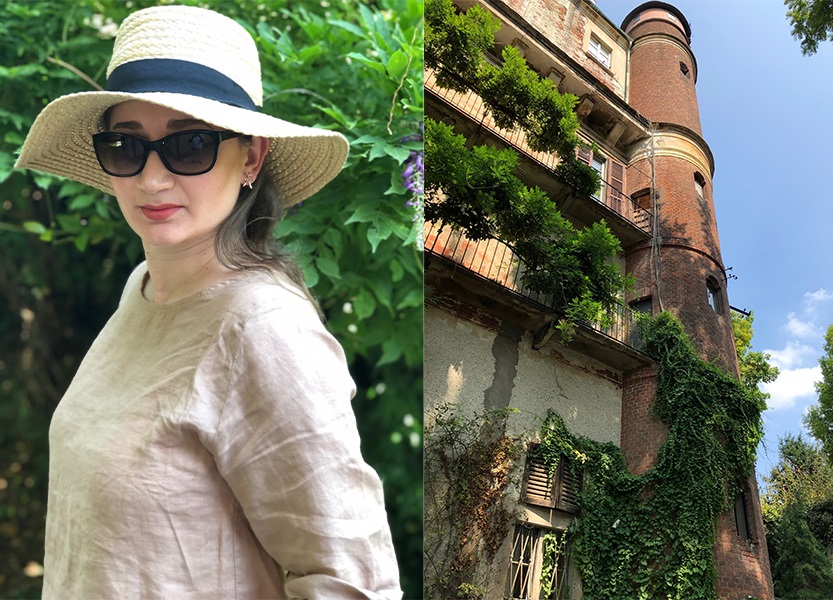 4. The Italian flag (1797) apparently was modeled after the French tricolor; It started with the flag of the Cisalpine Republic with its capital in Milan, where red and white were the colors of Milan, and green was added to represent the color of the military uniforms in Cisalpine Republic; but there is another version that says green was meant to symbolize the Italian green landscapes. 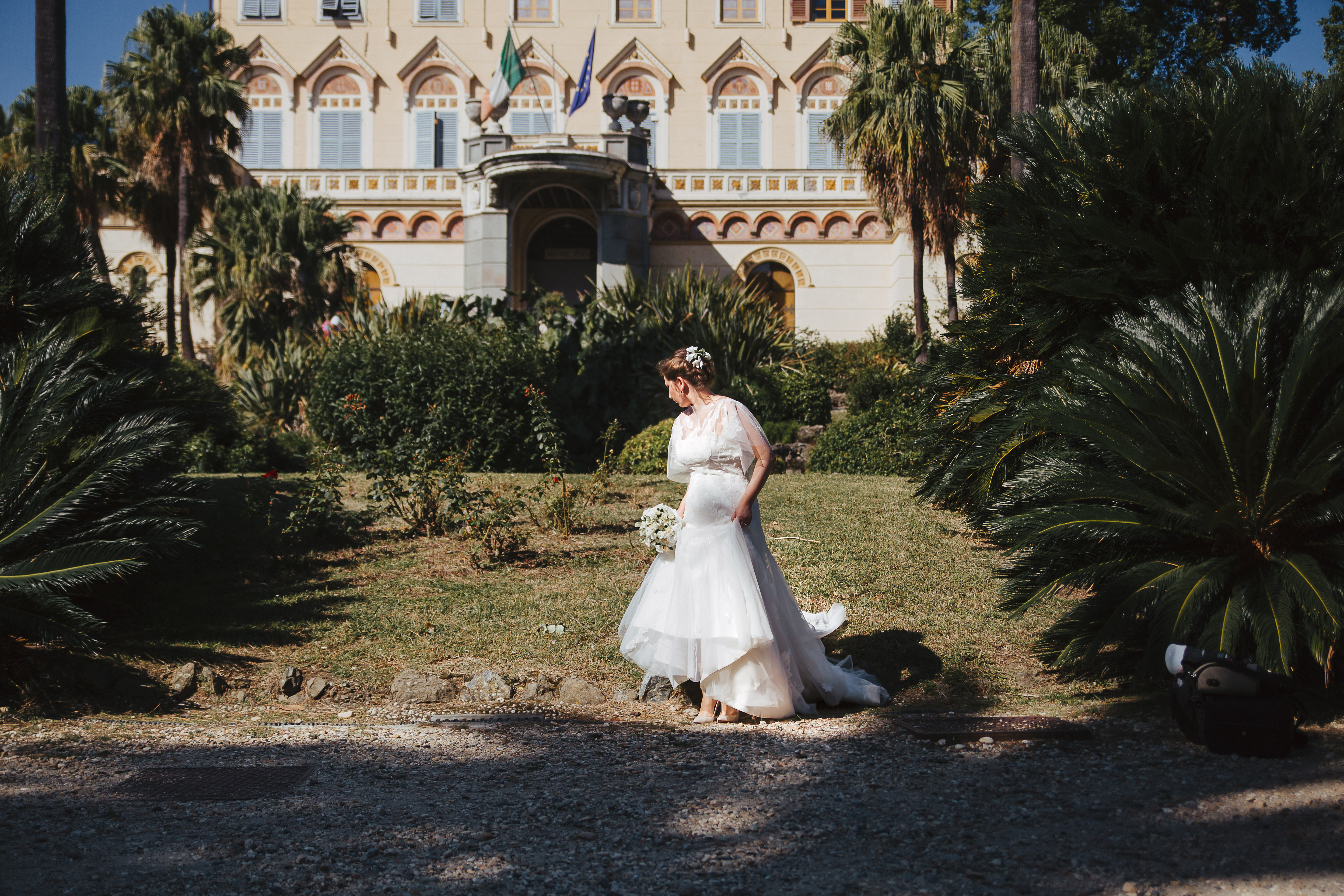 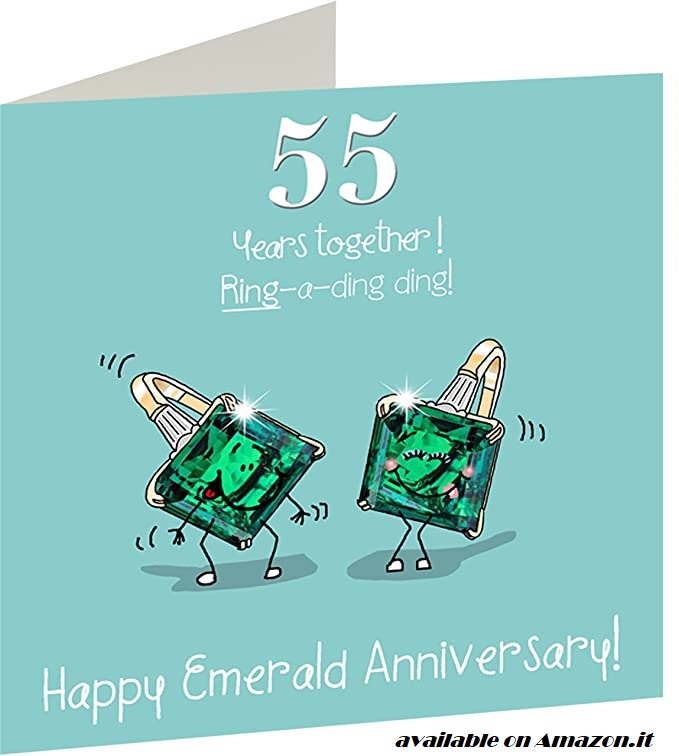