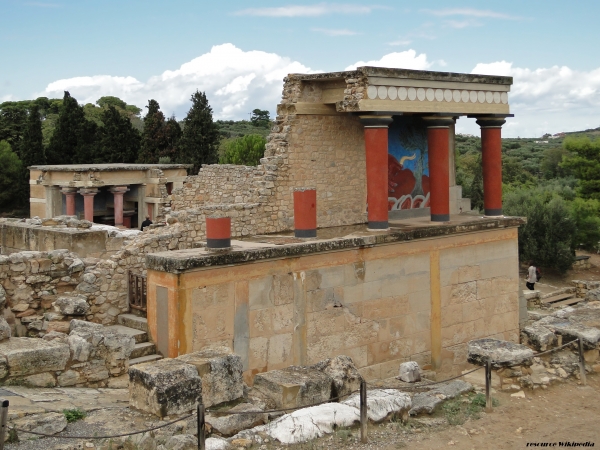 The Aegean World, or otherwise known as Cretan-Minoan was formed by the ancient peoples living in the IV-II millennium B. C. (the Bronze era) on the territories situated on the eastern coast of the Mediterranean basin: continental Greece, the island Crete, the Cyclades islands and the western coast of Asia Minor. Mycenaean civilization is typical for the territory of continental Greece. Crete is associated with the Minoan civilization from the Bronze era. While on the Cyclades islands and the continental regions were present their distinctive regional cultures. Navigation, together with commerce, has brought to the economic development of these territories and elaborated similar building techniques. At the same time, the priority on developing different regions was continually changing, and along with it were amending the original characteristics and their distinctive architectural elements. 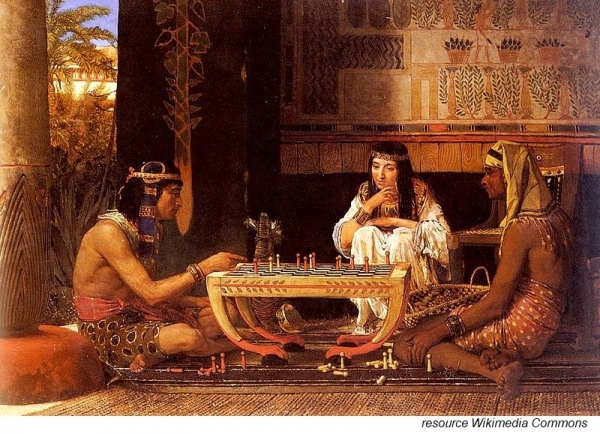 Living spaces for Gods, houses for people. How do people of Egypt lived in different times, created living spaces, and temples to give tribute to divinity and celebrating rituals? Oh, Egypt, the land of Pharaohs, golden jewelry with precious stones and pyramids.

Egypt is positioning on both sides of the Nile River, which was the life-giving source, on North having the Mediterranean Sea, on the east was bounded by the Arabian Desert and the Red Sea, and on the west by the Libyan Desert. This positioning decided many aspects of the materials used in construction and for furnishings. The first material used to build shelters was papyrus. Then people learned how to make bricks from clay and straws, using the mud of the Nile, since it was economical and easily accessible. The river has also allowed transporting imported wood that was using into constructions, like cedar, pine, cypress, ash, ebony, elm, linden, and other. In smaller amounts were used local wood, such as acacia, palm, and sycamore. Because of the arid territory, under heat and sun, the local vegetation was seing as a source of life and preserved. Monumental architecture, such as temples and palaces, was made of stone, abundant on Egypt lands. The quantity and variety of natural rocks defined the preference: granite, sandstone, limestone, and alabaster were preferred over quartzite and basalt. 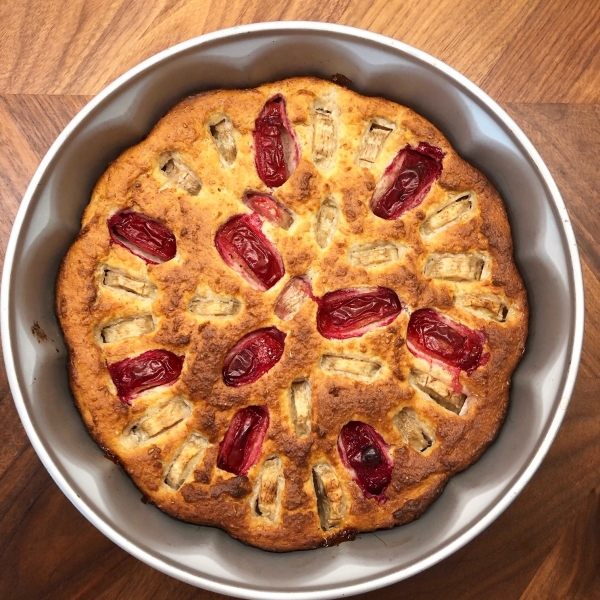 Today I tried a new way to make the cottage cheese, adding fresh fruits on top. The result I liked very much, so I’ve decided to share it on my blog too, in case some of you would like to try it by yourself. It is an easy recipe and requires a few ingredients. Moreover, if you’ll decide to use erythritol instead of sugar, you’ll have a homemade cheesecake with low glycemic loads.

I love colors, and WHITE is a colour too. Here are the 10 reasons for what I love this colour: 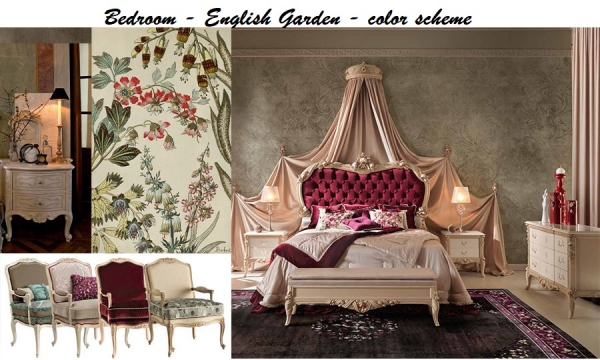 A floral color scheme is a perfect choice for a bedroom. It will remind us of the blossoms in an English garden: rich fabrics enriched with lilies, daisies, poppies, cornflowers, that will make us dream and fly like butterflies. 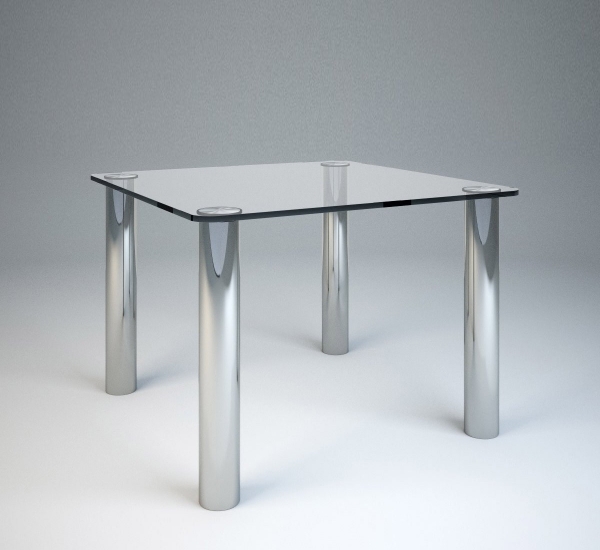 The glass top and stainless steel legs make the elegant lines of this dining table Marcuso a cult piece of furnishing. 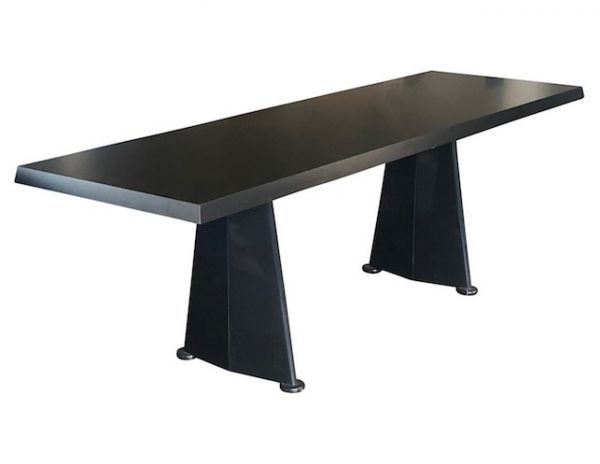 The sculptural simplicity and production in series are distinctive characteristics of the work of Jean Prouvé. Both aspects are incorporated in the table Trapèze, designed initially together with the chair Antony for the French university campus of Antony. 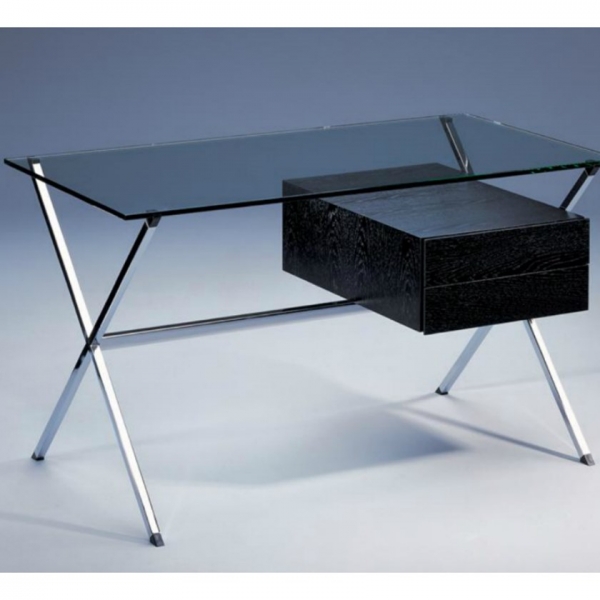 Franco Albini has worked in different fields, including architecture, product design, urbanistic, and interior design, in a Neo-rationalist style born between the Twenties and Thirties to unite European functional with the inherited Italian classicism. 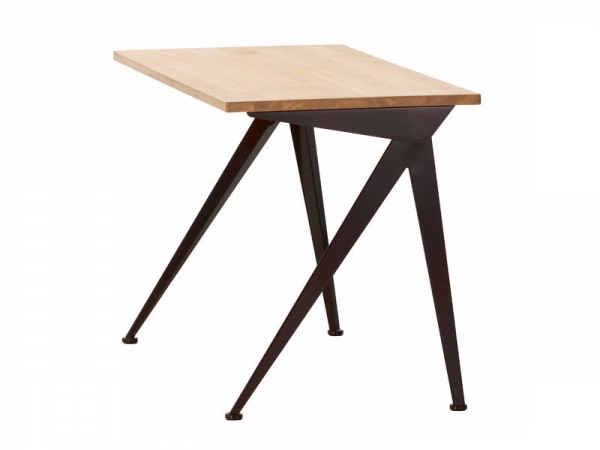 Jean Prouvé did not make any difference between design and production, neither between architectural works and furniture: the economics of materials, assembly methods, and the aesthetics of the structure emerge regardless of its form or dimensions. To create pieces at a reasonable price point and easy to produce in series, he uses materials made for the aeronautics and automobile industry. 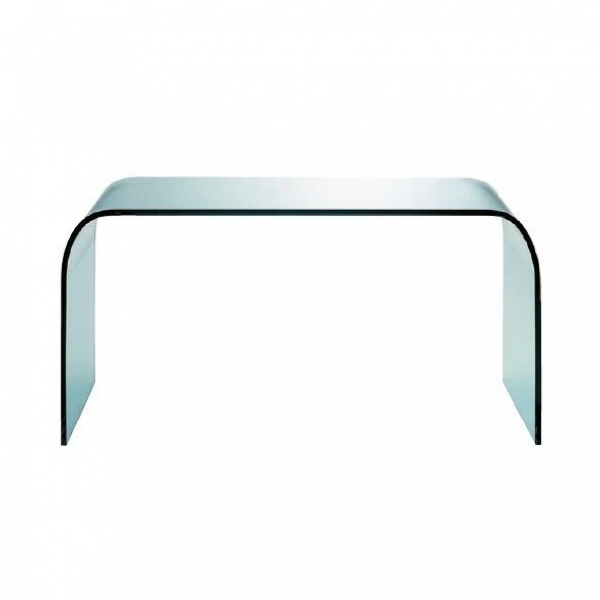 Glass has always occupied a central place in the work of Fontana Arte; the Italian company specialized in the production of furnishings and lighting. This principle is applied to the glass table Fontana, a creation of Pietro Chiesa from 1932.