GREEN is a color that in Europe and in the United Stated is mostly associated with status and prosperity. From the Middle Ages to the 19th century, it was a color often worn by bankers, merchants’ country gentlemen and others who were wealthy but not members of the nobility. 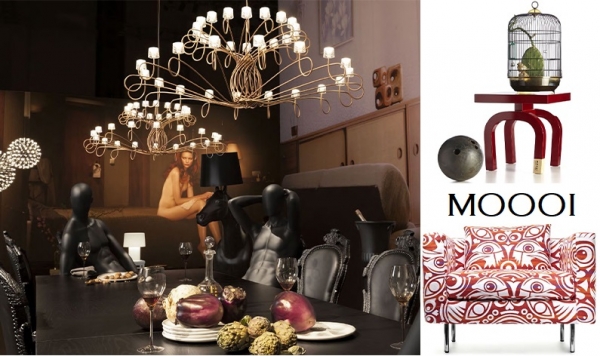 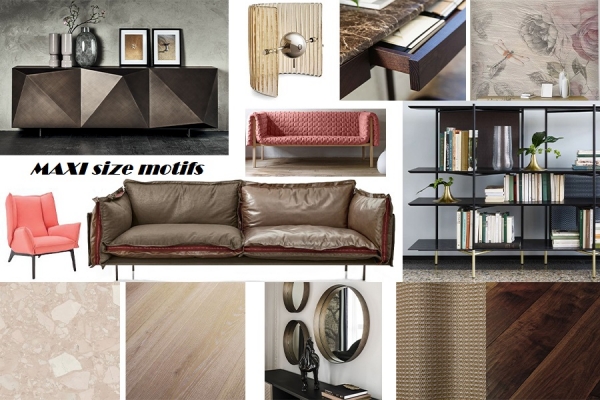 MAXI size motifs create an immediate visual impact on the viewer. A thick fabric or a wallpaper representing maxi flowers, such as romantic pink peonies or other favorite flowers, brings the springtime inside our houses, making it a perfect choice for a contemporary living room or bedroom. 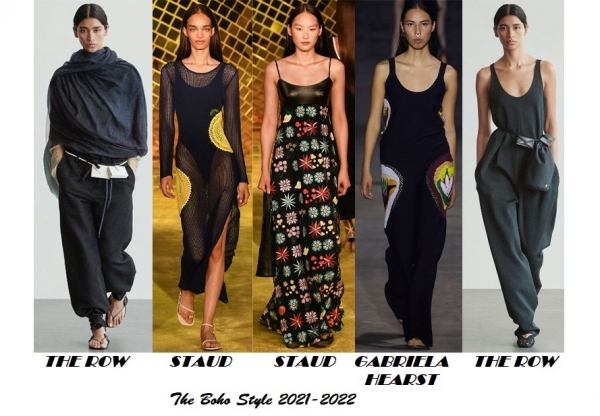 A girl who chooses boho chic style is a free spirit. Her lifestyle is all about freedom and easygoingness. 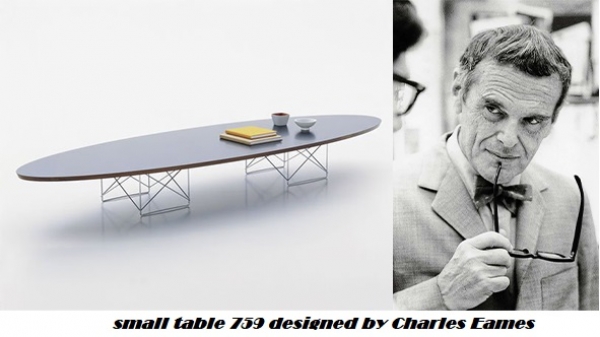 Charles Eames has played a truly unique role in the design industry: as from 1940 he and his wife Ray Eames revolutionized the way in which we interpret objects today. Only a place like Los Angeles, with its liberated cultural climate and its debates on European values, could accept their eccentric design concept.

Isamu Noguchi was born in Los Angeles, son an American writer of Irish origin and a Japanese poet. He becomes a Japanese American artist and landscape architect. 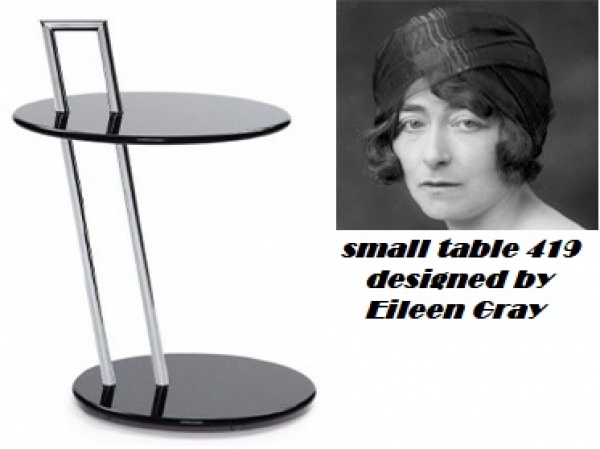 Eileen Gray was born in Ireland in 1878 but got her studies in painting at the Slade School of Fine Arts in London, and later moved with her family to France in 1907, where she lived and worked until 1976 when she passed away. 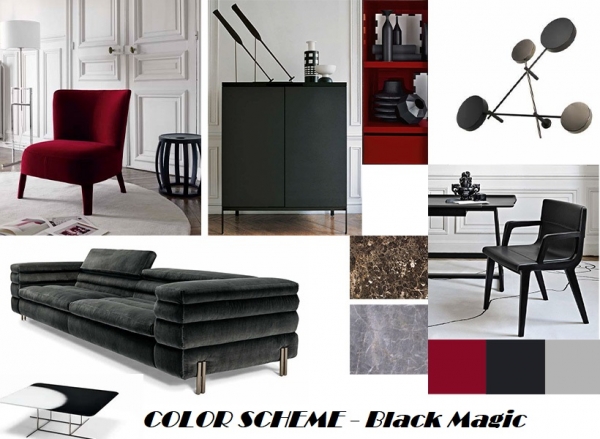 Black, white, and red, wisely balanced, can create a dramatic and glamour atmosphere. 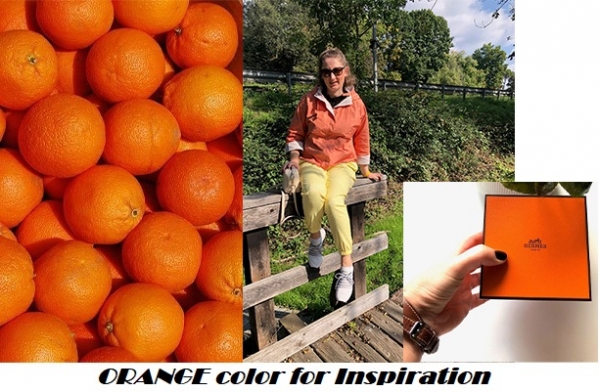 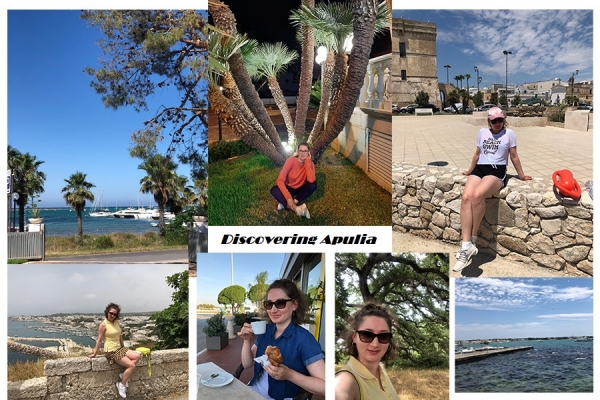 If you want to see some of the best places from Apulia, the south part of Puglia region in Italy, then pack your bags for 7 days out and follow our itinerary. I promise you will enjoy the best beaches, swim in deep blue waters and caves, be amazed by the Baraco Leccese architectural style and fall in love with simple yet beautiful landscapes this part of the Italy has to offer.

The trip I invite you in will base in Porto Cesareo – a great place where to locate and meet every sunrise, while on evenings enjoy great Mediterranean cuisine and intense nightlife in the port. Every morning you cand drive from here in every of the destinations from our map discovering the beauty of these places. The purpose of this vacation was to mix leisure with exploring new places and make new memories, swimming in different places and explore waters, enjoy Mediterranean gourmet food, and see architecture.